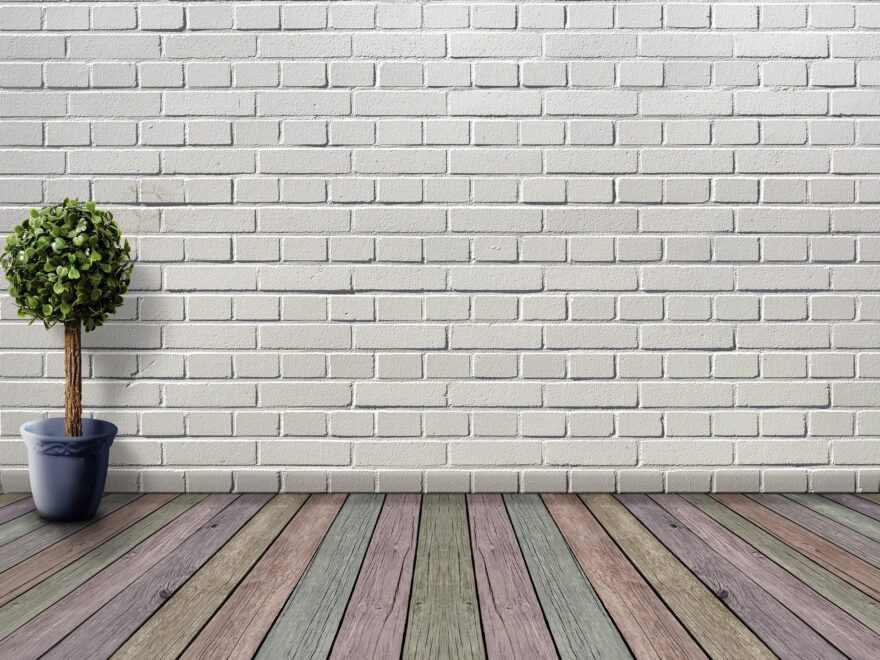 You can define minimalists any way you want, but everything I read defines us — or should I say them — slightly differently.

Are we all talking about the same thing?

I don’t like labels, so I don’t whole-heartedly accept any of them, not even “minimalist.”

I try to live a simple, deliberate life. I don’t make many useless purchases, but I eat fast food. I don’t attend many events at the finest performance halls, but I try to see some live music in a fun setting as often as I can.

I’ve eliminated the clutter that once threatened to swallow me, but my house isn’t exactly tidy. I run my own very small one-person business, but it isn’t passive. And I write. So many minimalists do that, don’t they?

Lots of people go wildly wrong when they try to define minimalists and minimalism.

Some people think minimalists are concerned with decorating. Minimalists, they suspect, have chairs that appear to be suspended in mid-air and sofas — sorry, a sofa, singular — covered in a neutral beige fabric as well as a painting of a single red brushstroke hanging from a silver wire on the wall above it.

Others think of minimalists as young men dressed in one of five t-shirts and one of three pairs of khaki shorts living at an extended stay hotel out of a carry-on bag, sipping plain black coffee at a Starbucks knockoff with free wifi.

Both of those cleverly worded paragraphs describe only certain types of minimalists. I’m older than many so-called minimalists, I don’t wear shorts and my sofa has a floral pattern. (It’s actually striped, but the floral pattern thing sounded so much sillier.)

So can I be a minimalist?

Each day, I believe a bit more that I am.

You see, I don’t participate in other people’s systems or schemes unless it benefits me. And I don’t waste my time — unless wasting it is best for my soul at a particular moment.

I qualify as a minimalist because my life has:

That’s my life. And today, that’s my definition of a minimalist. Sofas and suitcases don’t matter.